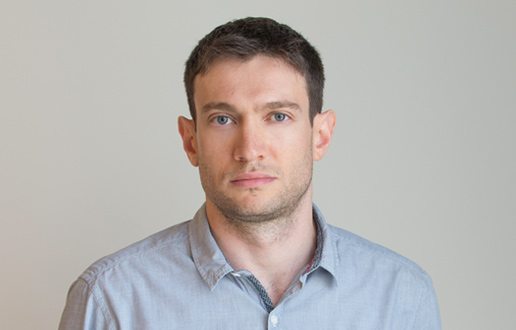 Andrey specializes in advising both private and public companies, with an emphasis on dual-listed companies. In addition, Andrey counsels private investment funds operating in Israel and abroad.

In addition, Andrey accompanies companies operating in the fields of blockchain technology and digital currencies in their commercial and regulatory activity. He advises on all legal aspects of cryptocurrency issuances (TGE/ STO), intellectual property, technology commercialization, and privacy protection.

Prior to joining the firm, Andrey interned with former Attorney General Yehuda Weinstein. He also worked, inter alia, at the Bank of Israel, where he accompanied structural reforms and regulatory processes in the banking and capital markets fields.

Member of the Israel Bar Association since 2011

Israel Securities Authority: Tokens May Be Classified as Securities

The Israel Securities Authority recently established guidelines on when a cryptographic currency (token) is considered a security. The ISA determined that Kirobo tokens meet the definition of a security. This is primarily because the The Israel Securities believes investors would intend to purchase the tokens for financial purposes. In addition, these investors would anticipate their holdings to go up in value.

Israel Securities Authority: Distributors May Be Liable for the Contents of a Prospectus

The Israeli Securities Authority has announced that distribution entities now may be liable for the contents of a prospectus. In a staff position paper published in late July, the ISA changed the rules of the game in the underwriting field by determining that a distributor, or an entity associated with a distributor, that purchases securities during an issuance and sells them within a short period of time (six months or less) shall be viewed by the ISA as an underwriter and shall be liable for the prospectus.

Israel: How to Identify Suspicious Use of Virtual Currencies

Prompted by the use of digital currencies to fund terror and other illegal activity, the Israel Money Laundering and Terror Financing Prohibition Authority has published a document aimed at assisting financial bodies and law enforcement agencies to identify improper activity in this field.

See all news of Andrey Yanai >