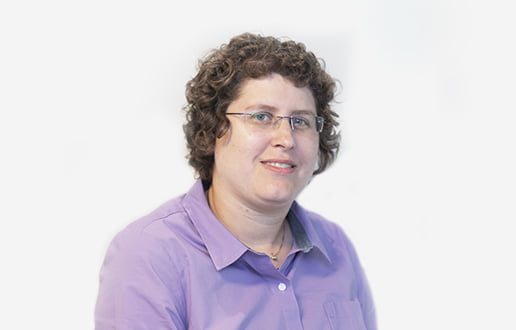 Adi specializes in representing local and foreign companies and private clients in diverse, complex litigation cases involving all aspects of civil-commercial law, before various courts, including district courts and the Supreme Court, as well as before regulatory authorities.

Cases handled by Adi include contractual disputes, real-estate disputes, class actions, derivative suits, administrative appeals, appeals to the High Court of Justice and more. In the course of these proceedings Adi builds a legal strategy customized to each client’s needs.

Before joining Barnea, Adi worked for a number of years in the litigation departments of leading law firms

Member of the Israel Bar Association since 2009

Our firm is representing the Institute of Certified Public Accountants and the Association of Internal Auditors in a petition with the Supreme Court against the Government Companies Authority (GCA). It is requesting that the court revoke the GCA circular stating that an internal auditor of government companies rated 7 and above must be a salaried employee and not outsourced. The petition was filed by Advs. Zohar Lande, Eyal Nachshon, and Adi Shoham of the Litigation Department.

Our firm is representing the Tel Aviv Taxi Organization in an administrative petition filed against after its win in the Tel Aviv cluster of a two-stage competitive process conducted by the Ministry of Transport. The organization is represented by Advs. Zohar Lande, Eyal Nachshon, and Adi Shoham of the Litigation Department.

TheMarker named the Supreme Court's ruling on the Knesset Channel tender as one of the five most important verdicts of 2018. According to TheMarker, the ruling provides a glimpse into the Court's attitude to the media. Advs. Zohar Lande, Eyal Nachshon, Adi Shoham, and Omer Keydar of the firm's Litigation Department represented RGE Knesset Channel, which won the tender.

See all news of Adi Shoham >