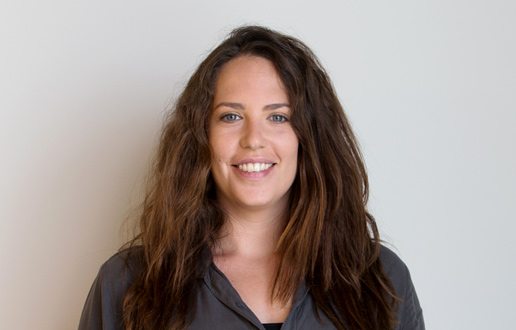 Shachar advises and represents the firm’s clients in local and international commercial disputes before the various courts and judicial proceedings, including arbitration and mediation.

Member of Israel Bar Association since 2015

Our firm is representing Kobi Zaid, the founder of Zaid Orniv, in a shareholder dispute and a contract enforcement lawsuit against the businessman Yaron Roziak and Rabbi David Ifergan.

Lawsuit against Liquidating Company of Bank of North America

Our firm is representing private clients in a lawsuit against the liquidating company of the Bank of North America (disbanded in 1985), as well as against the administrator general and official receiver. The lawsuit concerns trust funds deposited in the bank by the deceased father of the family. The clients are represented by Advs. Zohar Lande, Noa Havdala, and Shachar Rothschild of our Litigation Department.

Barnea is representing the Chinese infrastructure company PMEC in its request to disqualify the winning bid in the tender for Highway 16. The company is being represented by Advs. Zohar Lande, Eyal Nachshon, and Shachar Rothschild from the Litigation Department.

See all news of Shachar Rothschild >