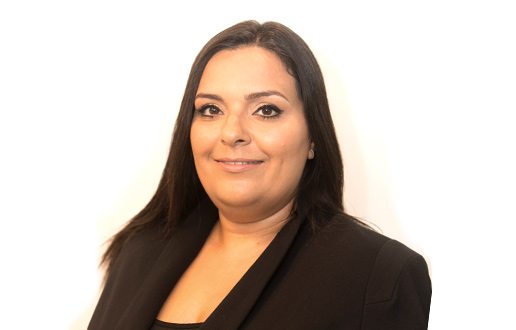 Noa represents both Israeli and foreign corporations and individuals in a wide range of commercial and administrative matters.

She is also well-versed in arbitration and mediation, and has experience appearing in court and before regulatory authorities.

Member of Israel Bar Association since 2004

Lawsuit against Liquidating Company of Bank of North America

Our firm is representing private clients in a lawsuit against the liquidating company of the Bank of North America (disbanded in 1985), as well as against the administrator general and official receiver. The lawsuit concerns trust funds deposited in the bank by the deceased father of the family. The clients are represented by Advs. Zohar Lande, Noa Havdala, and Shachar Rothschild of our Litigation Department.

Our firm continues to represent Maurice Haliwa, a shareholder in Manor A.D. Construction Investments Ltd., in a lawsuit against Jacky Ben-Zaken and Avraam Nanikashvili. Haliwa recently increased the amount of the original lawsuit from NIS 18 million to NIS 100 million. Advs. Zohar Lande, Noa Havdala, and Yatir Madar represent the client.

See all news of Noa Havdala >