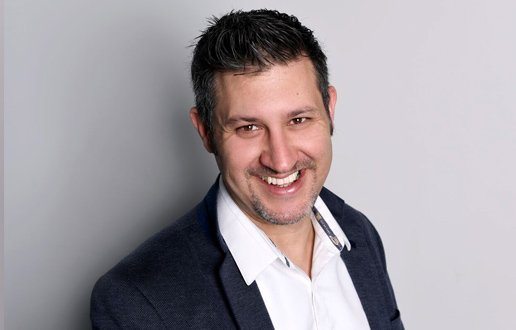 An attorney with diverse experience, Ilan serves as legal counsel to a variety of Israeli commercial entities, advising on all aspects of corporate law and cooperative societies. He particularly specializes in mergers and acquisitions and antitrust law.

Ilan accompanies the firm’s clients in complex corporate and commercial transactions, including capital raising, financing, investments, and restructuring. He also handles bank arrangements and the purchasing of businesses in cash flow distress.

In the area of ​​antitrust, Ilan advises the firm’s clients on various matters, including mergers and acquisitions, restrictive arrangements, concentration groups, monopolies, and operation of market force. He also represents clients before the Antitrust Authority and the Antitrust Tribunal, as necessary.

Member of Israel Bar Association since 2006

Our firm represented Azrieli Group in the sale of its holdings in Supergas to Elco Group for NIS 820 million. Azrieli was represented by Advs. Micky Barnea, Ilan Blumenfeld, Sagi Gross and Daniel Kleinman.

Six months after the amendment to the Economic Competition Law took effect, the Competition Authority published its position regarding the circumstances in which even an entity with less than a 50% market share may be deemed a "monopoly holder."

Barnea Representing Azrieli Group in Sale of Holdings in Supergas

Our firm represented Azrieli Group in the sale of its holdings in Supergas to Elco Group for NIS 1 billion. Azrieli was represented by Advs. Micky Barnea, Yuval Lazi, Ilan Blumenfeld, Sagi Gross and Daniel Kleinman.

See all news of Ilan Blumenfeld >