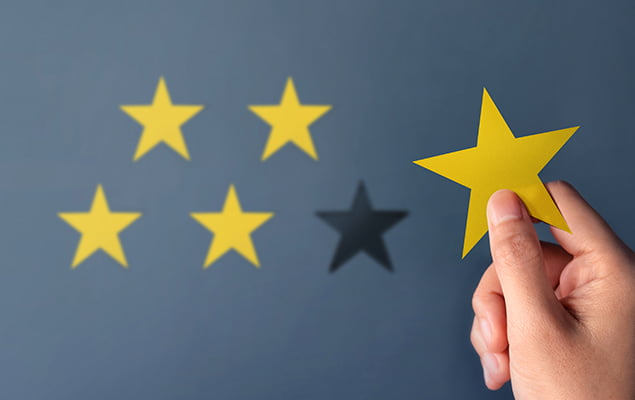 It has certainly been an interesting 2019 in the Israeli Hi-Tech space, here is a rundown of 10 highlights, in case you missed them.

IPOs. After a relative lull for Israeli high-tech companies in the public markets, there was increased chatter and activity on the IPO scene in 2019. The freelance service marketplace Fiverr, plant-based meat product company Beyond Meat, cyber security company Tufin and medical device companies InMode and Brainsway all listed on NASDAQ. The online insurer Lemonade and taxi-hailing and ridesharing app Gett are also alleged to be considering going public (and how can we forget the WeWork debacle).

Growth. While we do not have the figures for the whole year, according to IVC, in the first three quarters of 2019 a total of $6 billion of capital was raised by Israeli high-tech companies – less than 6% short of the entire $6.35 billion raised in 2018. In other words, it has been a good year to raise financing. The majority of which came from VCs, with Israeli VCs upping their game and accelerating their involvement, with a growth of 18% compared to the same period in 2018. Thanks to an increase in later-stage funding, it may now be easier for Israeli tech companies to scale-up and grow, rather than seek a quick or early exit.

Unicorns. Somewhere between 9 and 13 (depending on who you ask) Israeli start-ups joined the elite club of unicorns this year – a term for companies with a valuation of at least $1 billion – including Monday.com, WalkMe and Riskified.

Exits. According to a report by PwC, Israeli technology exits totaled $9.9 billion in 2019, double the amount in 2018, and when you include follow on deals/second sales (such as Mellanox) the volume reaches $22 billion. Nvidia’s proposed acquisition of Mellanox for $6.9 billion (which, if it closes, will be Israel’s second biggest tech deal after Mobileye) Intel’s acquisition of Habana Labs for $2 billion and Salesforce’s acquisition of Click for $1.35 billion, are the three biggest exits of the year.

FemTech. FemTech made its mark on the world stage. Here we are not talking about male or unisex products that have been shrunk in size, painted pink and re packaged and marketed for women, but tech products and services in the space of female health, including menstruation, menopause, fertility, breast feeding, incontinence and contraception. The space received considerable attention this year with the acknowledgment of the power of the female driven economy and that female health is not a niche market but rather predicted to be worth $50 billion by 2025.

Support for Women in Tech. In light of the data that only 8% of Israeli startups were led by women, and that in 2017-2018 only 10% of applications submitted to the Israel Innovation Authority’s (IIA) Early Stage Incentive Program were made by female entrepreneurs, in early 2019 the IIA launched a designated incentive program for female-led tech initiatives. Female led start-ups are now entitled to research and development grants of up to 75% of their company’s R&D funding in the first year – capped at NIS 2.5 million, and 70% of their R&D funding in the second year – capped at NIS 4.5 million. Here’s hoping this program helps move the needle and narrow the gender bias so prevalent in high-tech.

Privacy. Privacy remained a dominant topic in 2019. Globally, serious fines were issued under the GDPR, the most significant being British Airway’s €204,600,000 penalty, and regulators have been investigating Facebook’s and Google’s advertising practices. Locally the Israeli Protection of Privacy Authority has also been taking a more assertive role, though the fines available in Israel are still relatively low. The tone however has been set and Israeli companies that perhaps previously took a more blase approach to the GDPR and privacy are now sitting up and taking action – particularly those with commercial activities in Europe, and on the M&A side, privacy has become a more significant due diligence concern for both investors and acquirers.

Micromobility. Thanks to electric scooter-sharing services, electric scooters went mainstream this year, offering an attractive, economic and environmentally friendly solution to the heavy congestion and parking limitations in Tel Aviv. 2019 saw Bird, Lime, Wind and Leo offer and expand their services in Israel. The result being that regulators were forced, as they often are, to play catch up. In the interest of public safety and order, the Tel Aviv Municipality was compelled to issue regulations to protect both riders and pedestrians, which included new obligations on the scooter companies. A prime example of laws evolving to keep up with disruptive technology, and entrepreneurs having to adapt and pivot as the legal landscape changes.

Incubators. The IIA and the Ministry of Economy and Industry announced new sector specific technology incubators, supported by strategic players, including those in the space of medical cannabis, cleantech, agritech, industry 4.0, and food tech, all to be established in outlying regions. The goal being to support the growth of technology not just in the concentrated tech capital of Tel Aviv, but throughout Israel.

We made it to the moon. Bereshit landed (albeit a crash landing) on the moon! SpaceIL, the Israeli nonprofit organization, was the first privately funded organization to achieve this impressive technological feat.

Originally published in The Times of Israel Blogs