Just before you “pass” on saying “I do” 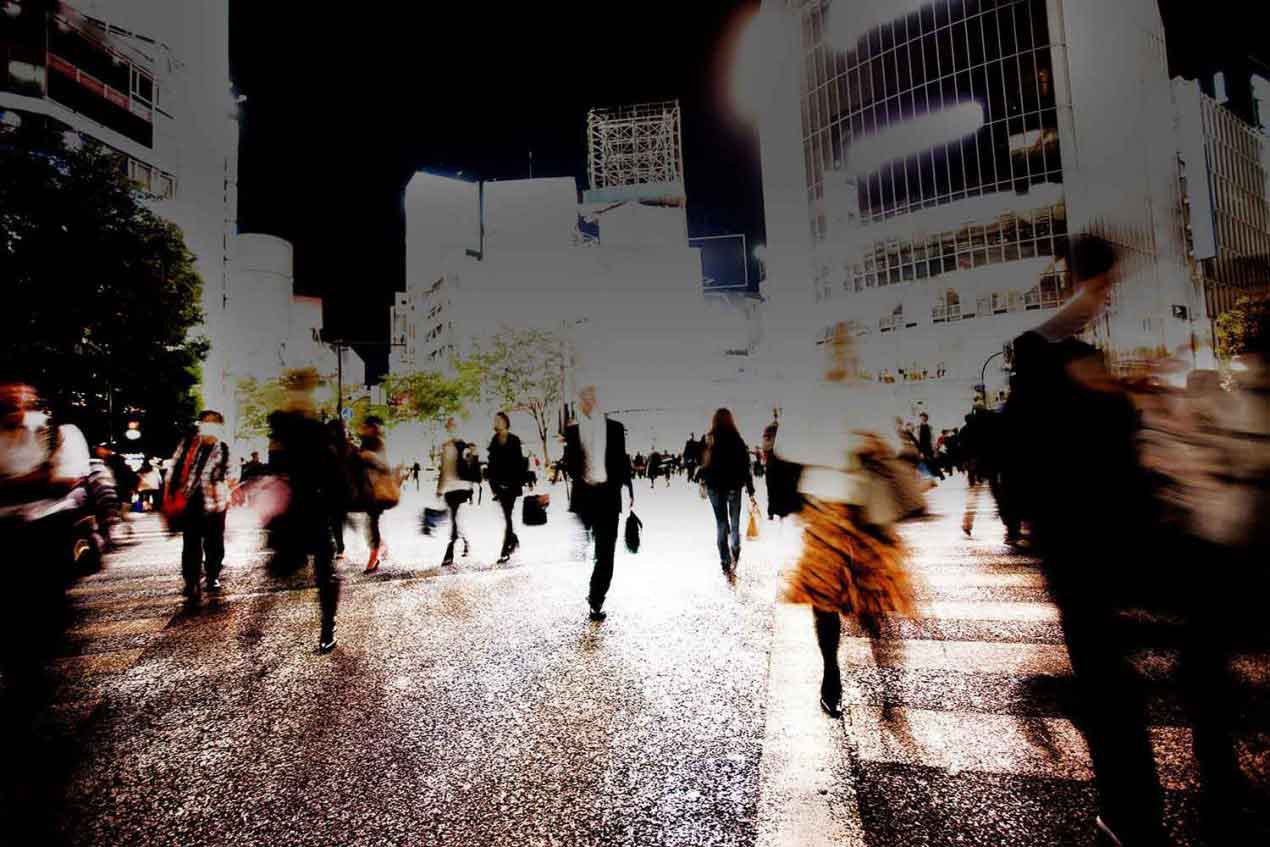 In recent years, more and more couples are opting to live together without getting married, for a variety of reasons. The State of Israel has enacted clear laws addressing the division of property for instances when couples who are legally married decide to separate; however, if a couple decides to not be formally married, they are deemed a “common law couple,” and then matters become more complicated.

In Israel, the definition of a “ common law marriage” has evolved over the years within the scope of court rulings, which prescribed two main criteria for recognizing a common law marriage: (a) intimate conjugal relations as a husband and wife, in a manner that shows that the couple indeed consider themselves a married couple for all intents and purposes; (b) cohabitation – the intention is not co-running of a household that derives from some need (financial, personal, convenience, etc.), but rather, a full domestic partnership as the natural outcome of two people who choose to join their destinies. Furthermore, the duration of the couple’s cohabitation is irrelevant; the couple’s intention is what matters.

It is important to keep in mind that the court will deliberate each case on its merits according to its specific circumstances, analyzing the entire set of facts with the aim of understanding how the couple categorized their relationship. The courts take a flexible approach when ascertaining whether the couple should be deemed in a common law marriage, since the court is cognizant of the fact that no two relationships are alike and each couple’s shared domestic lives have unique characteristics.

It is important to know that, when it comes to transferring rights in a shared residential apartment between spouses after they separate, common law couples benefit from the same reliefs as those that apply to a legally married couple. The salient point here is that a transfer of these rights is not deemed a real-estate transaction and therefore, is not subject to tax.

Sharing of assets – beyond the rights pursuant to inheritance laws, common law couples are exposed to a situation whereby one of the two attempts to apply the ‘presumption of sharing’ to their relationship when the couple separates, claiming that the assets accumulated during their cohabitation should be deemed the couple’s ‘common property’ for all intents and purposes. The intention here, when referring to “accumulated assets” during the period of their common law marriage, is the real-estate assets, corporate stocks, options and any other property.

About two years ago, a judgment was handed down by the Family Court in Haifa, which recognized a woman as the common-law spouse of the deceased for the purposes of section 55 of the Inheritance Law, despite the fact that they had not been living together on a permanent basis and, prima facie, failed to satisfy the second criterion: co-running of a domestic household. The woman succeeded in proving that the couple had regularly maintained family life and that their intention had been to formalize their relations. The court ruled that that the concrete case must be considered after examining the couple’s subjective intention regarding the formalization of their relationship and the steadiness of the relationship and, therefore, the court recognized the woman as the deceased’s common law wife for the purposes of the rights to the inheritance. We clarify that at issue is the ruling of the court of first instance and an appeal has not yet been filed.

If you are a common law couple and want to avoid disputes and disagreements that end up in court, we recommend drawing up and signing a non-marital conjugal cohabitation agreement to keep assets separate and to regulate and anchor your rights and obligations as a couple in a common law marriage during the period of your relationship and in the event of a later separation. It is also recommended to have this agreement ratified by a family court.

We also recommend that both spouses prepare a last will and testament to regulate the division of each of their estates.