About Life and a Little Bit about Death 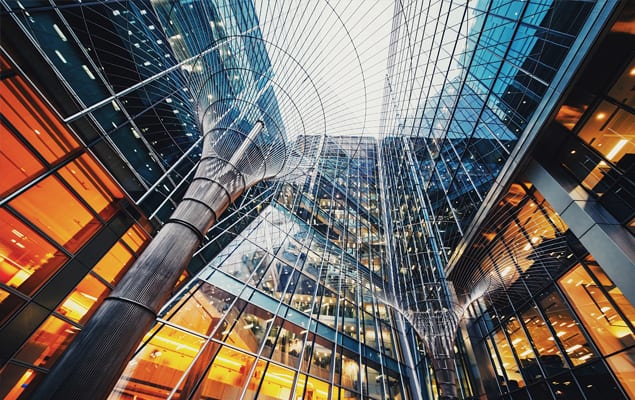 Inheritance disputes can potentially destroy the fabric of family relations. Naturally, the larger the estate left by the deceased, the more complicated and acrimonious the battle over inheritance. Family inheritance disputes have made headlines in Israel in recent years, such as the battle over the distribution of the late Shaoul Eisenberg’s estate, which dragged on for several years. The battle began when Shaoul Eisenberg’s son presented a photocopy of a Last Will that stated he was the heir of 80% of the estate, while four of his sisters would each receive 5% and his fifth sister would be disinherited. After a prolonged battle, the parties reached a settlement whereby four sisters each received 5%, and out of the remaining balance, the mother and the fifth daughter received 45% while the son received 55%.

Another inheritance battle, which ended up in court, involved the widow and children of the late Yuli Ofer. In his Last Will, Yuli Ofer bequeathed his holding of the Ofer Investment Company to his daughter Leora, while his son Doron received a small portion of his estate. This Last Will cancelled a previous Will that had been drawn up, in which he bequeathed his estate to his children in equal portions. And thus began a court battle, with Leora petitioning to uphold the later Will and Doron opposing it. In the end, the court ruled that Leora would receive 51% of the holdings of the company, while Doron would receive 15%.

These disputes are emotionally charged, which makes it even more difficult to reach a compromise, particularly when the person who was bequeathed the most in the estate had deep emotional ties with the deceased, or when the deceased disinherits a family member for emotional reasons. In these instances, considerations such as time and money will largely be disregarded, or, as the Israeli Supreme Court explained, “A Last Will is a unique document. It is a legal document, but this document has a soul. It is tantamount to the last personal letter, an expression of wishes, loves, emotions, and even a settling of scores, that flow from the depths of the heart of a person who is contemplating his own death and what will happen after he dies.”

How to prevent estate disputes in advance

A Last Will is the surest way to ensure that the estate is divided according to the deceased’s wishes. A Last Will is a written declaration and a legal document that regulates the division of a person’s property upon his death. A Last Will contains precise instructions about the distribution of the assets, includes conditions to executing the Will, and encompasses all property that a person owned at the time of his death, including his worldwide assets. (In such instances, it is recommended to prepare a specific Will for the assets in each foreign country.) On the other hand, a Last Will can be more general and specify merely overall guidelines for its execution. While there is no limit to the number of Wills a person can draw up, the Last Will is the valid one that will be executed, and it cancels all previous Wills.

It is recommended to provide as many details as possible about the assets included in the estate. This is particularly important when there are numerous assets. Heirs often opt to waive a part of the estate, draw up a redistribution of assets, or waive the entire estate. If all of the assets are not specified, an heir will be unable to waive a specific asset and will be required to waive the entire estate. Why is this important? Let’s say that a father bequeaths an apartment and a bank account in equal parts to his two children. One of his children already owns an apartment, while the other does not. If the assets are specified in the Last Well, one child will be able to specifically waive his or her rights to the apartment in favor of his or her sibling, or both siblings can draw up a new estate division agreement between themselves, thereby avoiding the registration and transfer proceedings in relation to half of the apartment, as well as additional tax payments. When many assets are involved, it is even more important to allow the heirs the possibility of dividing up the assets between themselves by mutual consent. In an instance where the estate includes assets, some of which are encumbered while others are not, if they are not specified in the Will, the heirs will face an “all or nothing” situation. When details are provided for all of the assets, then the heirs can accept the unencumbered assets and waive the encumbered ones.

The importance of the aforementioned is magnified the older the testator is, or if the testator has decided to disinherit some of his heirs. When a testator intends to disinherit an heir, he or she should indicate the reasons for this and explain his or her motives. It is advisable to take into account that, in such instances, the disinherited heir usually files a claim with the family court. If a Last Will exists, there will be heirs that object to it, and if there is no Last Will, the dispute will be about the volume of the estate (for example, in relation to assets the deceased transferred before he died). No use can be made of the estate for the duration of the clarification of the claim and during any subsequent appeal.

How does a Last Will affect financial agreements?

In each of the instances specified above, it is recommended to consult an attorney specializing in succession laws and in the drawing up of Last Wills, in order to avoid any future disputes among family members, particularly if many assets are involved.