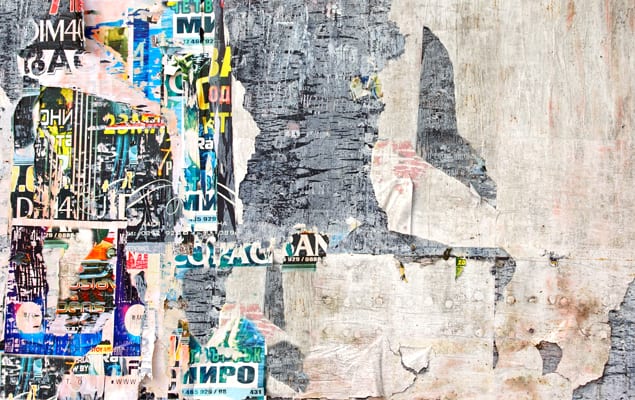 More and more people have begun filing claims on the grounds of violations of the “Spam Law.” Israeli courts, for their part, are conveying an encouraging message to consumers in their latest rulings: they are awarding significant compensation and are certifying class actions against advertising companies and also against officers.

The purpose of the “Spam Law” (as defined in section 30.A. of the Israeli Communications Law) is to create a proper balance between protecting users’ privacy and allowing the legitimate commercial use of users’ addresses for direct marketing purposes.

Within this context, Israeli courts have ruled that in order for a message to constitute “an advertisement” its main objective must be analyzed. An “advertisement” is defined as “a commercially distributed message, the purpose of which is to encourage the purchase of a product or service, or to otherwise encourage the spending of money, or a message distributed to the general public, the purpose of which is to ask for donations or disseminate publicity.”

In essence, the courts are examining the question of whether the objective of the message is to advertise a product or service and encourage consumers to purchase or provide service-related information. The potential infringement of privacy is clear when the objective of the message is to encourage the purchase of a product or service. But how should the court rule on the dissemination of a message if its main objective is to provide informational content?

In the United States, the law creates a clear distinction between commercial-marketing advertisements and the publication of company-customer relationship content, technical support content, and post-purchase transactional content. The US law “Controlling the Assault of Non-Solicited Pornography and Marketing (CAN-SPAM) Act,” which came into effect in 2003 and has been amended several times since then, allows the sending of email and other messages as long as the essence of the content is service-oriented. For example, the US law allows a message to be sent that includes information about the shipment of an ordered product, or that provides an update about the expiration of an insurance policy, even if an “accompanying message” is attached that proposes the purchase of a related product or renewal of the policy.

Israeli law also does not prohibit the publicizing of services if the purpose is the provision of service to the addressee, even if such publicizing also includes an indirect economic interest. For example, the motion to certify a class action against AIG Israel Insurance Company Ltd. revolved around the fact that the SMS advising of a policy expiration included an accompanying proposal to purchase a policy. The court emphatically ruled that since the main objective of the notice sent was service-oriented, this did not constitute an “advertisement” (Cohen Halala et al vs. AIG Israel Insurance Company Ltd., 29.6.2014). In the end, the motion to certify a class action was dismissed consensually, at the court’s recommendation, on the grounds that at issue was a “combined message” that does not meet the definition of an advertisement.

Nevertheless, this case was on the borderline, i.e. the “grey zone,” between an advertisement and service-related information.

Other similar instances of the courts deliberating messages that included both informational content and an advertisement produced the opposite ruling. In these cases, the courts applied the rule whereby if the purpose of a message is to indirectly encourage the spending of money and the purchase of products and services, then it meets the criteria for inclusion under the provisions of the “Spam Law.”

For example, Psagot Investment House sent messages to its customers that included a link to free courses, which, according to Psagot, served the purpose of educating customers about proper financial management. In this case, the court ruled that one of the objectives of the message was to expose the addressees to products and services Psagot offers, in order to attract new customers or encourage existing customers to purchase additional services. Therefore at issue was an advertisement (Ziv Glasberg vs. Psagot Investment House Ltd., 9.5.2017). In this instance, the court certified the filing of a class action and this proceeding is still underway.

Furthermore, in other recent proceedings, the courts have ruled that even a message that includes, for example, an invitation to a lecture or conference or, in particular instances, a message that contains holiday greetings is liable to be deemed an advertisement.

The question being examined in each case on its merits is whether the objective of the message is to induce the public included in the mailing list to purchase products or services (even if at issue is a future purchase).

It appears the courts’ interpretive approach has become more stringent over time, and they are including more and more types of messages under the definition of “advertisement.” Consequently, even if the message sent to customers is not explicitly an advertisement, there is reasonable concern that the court may define it as such. This would thus trigger the imposition of related obligations, mainly the obligation to obtain consent in advance of the sending of messages (which may be particularly laborious).