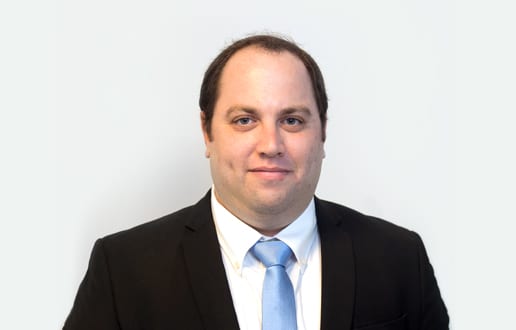 Amichay serves as a teaching assistant to Judge Khaled Kabub at the Tel Aviv District Court – Economic Department, in a variety of courses at Bar-Ilan University and the Ono Academic College.

Prior to joining Barnea, Amichay worked in a leading law firm and as a legal assistant to the president of the Institute of Certified Public Accountants in Israel.

The Hebrew University of Jerusalem, LL.M, 2017

Member of the Israel Bar Association since 2012

Member of the Accountants Council since 2016

Eyal Nachshon and Amichay Tessler of our Litigation Department published an op-ed in Dun's Calcalist on the new Supreme Court ruling that would-be plaintiffs must approach defendants before filing a class action suit. According to Eyal and Amichay, this ruling is significant news for private businesses seeking to repel class action lawsuits.

Is It Necessary to Send a Demand Letter a Defendant Prior to Filing a Class Action Suit?

In December 2019, an expanded panel of seven Supreme Court justices published a precedential and important decision considering the issue of whether a party seeking to file a class action suit against a government agency must send a demand letter to the agency in advance of filing.

Our firm is representing Eva Fashion in a dispute with Ilan Bioculture, a cannabis plants company that is seeking to cancel an investment agreement signed with Eva Fashion. The client is represented by Advs. Noa Havdala and Amichay Tessler of the firm's Litigation Department.

See all news of Amichay Tessler >