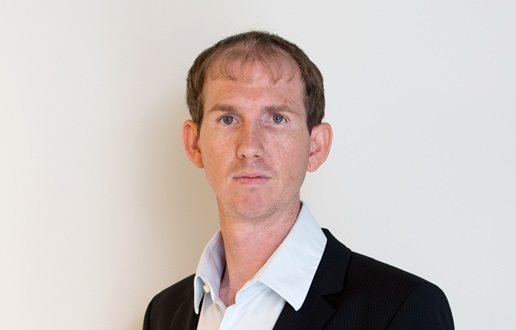 Nir handles such matters as the filing of restructuring applications, representation during tax assessment discussions with the Israeli tax authorities. Nir also advises clients in the course of complicated transactions, including obtaining approvals from the tax authorities and the performance of tax due diligence examinations.

Nir joined Barnea in 2016. Prior to that, Nir worked in the tax department at EY.

Member of the Israel Bar Association since 2012

Member of the Accountants Council since 2015

We represented Inven Capital, a Czech-based VC fund and a shareholder in Cyberx Israel, an Israeli IoT & ICS cybersecurity startup, in Cyberx's sale to Microsoft for USD 165 million. CyberX has gained tremendous customer growth, with a number of leading companies using its IoT security platform to protect their web facilities. Cyberx has raised about USD 48 million since its inception in 2013. This is Microsoft’s eighth acquisition in Israel in the last decade.

The treaty for the avoidance of double taxation and the prevention of fiscal evasion with respect to taxes on income between the government of Israel and the government of the Republic of Serbia is expected to take effect on January 1, 2020.

A double taxation treaty was signed between Israel and Australia in the end of March 2019, after years of prolonged negotiations, expectations, and wonder about the obstacles.

See all news of Nir Ziman >