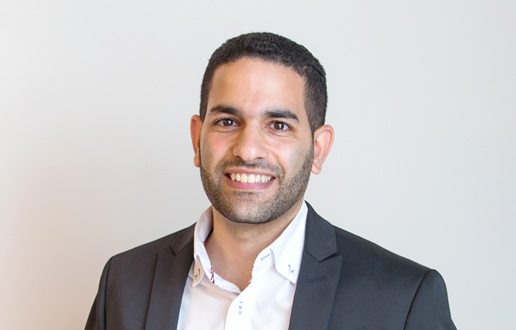 Yatir is an associate in our Litigation Department, specializing in representing companies and individuals in complex, diverse litigation cases involving all aspects of commercial law and before various courts and regulatory authorities in Israel.

Prior to joining Barnea, Yair worked for two years in the litigation department of a leading law firm.

Our firm continues to represent Maurice Haliwa, a shareholder in Manor A.D. Construction Investments Ltd., in a lawsuit against Jacky Ben-Zaken and Avraam Nanikashvili. Haliwa recently increased the amount of the original lawsuit from NIS 18 million to NIS 100 million. Advs. Zohar Lande and Yatir Madar represent the client.

Our firm represented Guy Aharonovski in a lawsuit against his former partner in CoinDash, a platform for managing investments in cryptographic currencies. Aharonovski is claiming his former partner disqualified him from his share in the company, founded Queen-Dash behind his back, and issued tokens called CDT that enabled the use of the platform provided by the company.

The Tel Aviv District Court accepted the request of over 50 members of the purchase group United Sarona, represented by Barnea's Head of Litigation, Adv. Zohar Lande, to prevent a vote at the meeting scheduled for today. In the motion that was presented, it was argued that in the process of convening the meeting there were material flaws, including a lack of information.

See all news of Yatir Madar >