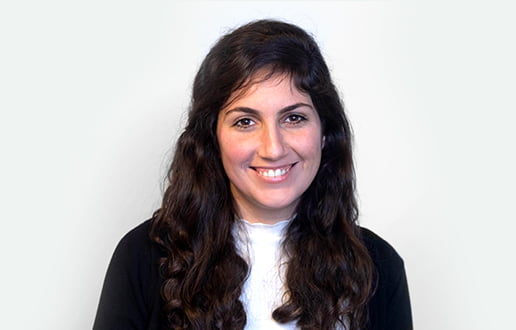 Sigal is a lawyer in the firm’s Employment Department. She provides ongoing legal advice as well as representation during proceedings in the labor courts.

Member of Israel Bar Association since 2019

News and updates - Sigal Even Zur:

According to a new amendment to the Male and Female Workers (Equal Pay) Law, employers must publish a yearly report outlining wage gaps between female and male employees. The amendment provides that certain employers must draft an internal yearly report detailing the average salary of their employees and the average wage gaps between men and women within each group of employees in the workplace.

Who Owns the Patent? – Employees' Right to Royalties

According to the Supreme Court, an employer may stipulate in the employment agreement an employee's right to royalties for the provision of service, as well as the compensation the employee may be entitled to for an invention.

See all news of Sigal Even Zur >